I never planned to be a single mom, but at 34, I found myself divorced and trying to figure out
how I was going to be the parent I had dreamed of being now that I was on my own.

The first few years of the divorce were filed with me trying to find a new normal and figure out how to balance parenting, working, self care, fun and rest time. Not a small task, and one that I still struggle with to be honest.

But as I settled into my journey and began to understand what it meant for me to be a single
mom, I began to question if I had the right to really call myself that. Though I don’t know that I was aware of it, prior to my divorce, I viewed single moms as women who had little to no
support from their child’s father, financial or otherwise. These women were taking on the
enormous responsibility of filling the shoes of both parents and had earned admiration and
respect befitting a hero. So every time I heard myself say I was a single mom, I felt as if I was
accepting a level of reverence that I had not earned.

Though every morning I woke up without a partner in my bed, knowing that 100% of the
parenting duties were on me, I wasn’t fully parenting alone. My ex husband shared the financial responsibility of raising our daughter and was a consistent presence in her life. Sure, by definition I was a single mom, but I was also very aware of the privilege his level of support afforded me.

Yet I felt so conflicted because, though I had his support, the fact remained that I was a single
mom and faced many of the challenge that all single moms face. Parenting without a live-in
partner is hard. Period. Just because my tough situations might not be as tough as another mom’s it didn’t make them any less sucky. Comparing pain does nothing but cause unnecessary shame and guilt, and parenting already has enough of that to go around!

Every single mom’s experience, no matter the level of support she may have from the other
parent, extended family or friends, is a challenge unique to them that deserves to be respected and honored. There are things that I have experienced and lessons I have learned about myself as a parent that I likely would not have had I stayed married. It’s made me tougher and softer, smarter and sillier, more discerning and more open. I am grateful for it all. Single mom is a title I have unquestionably earned, even when I didn’t think so. And as hard as it might have been, and can still be at times, I wouldn’t change a thing.

I’m NOT okay…now what? 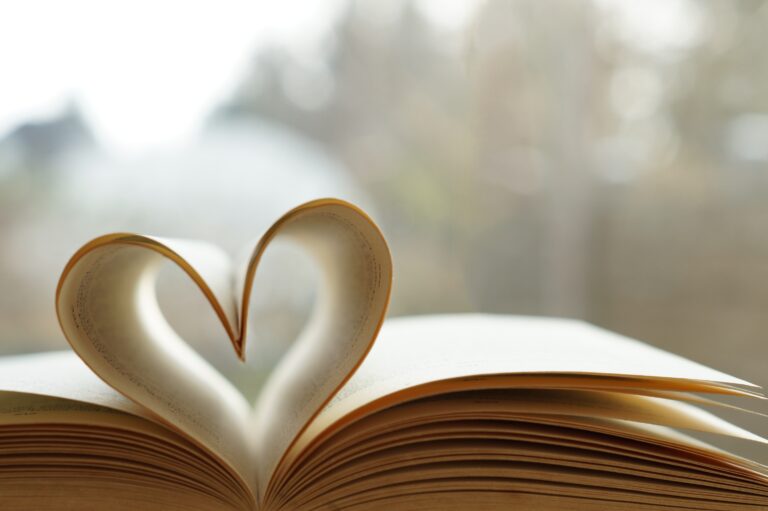 I am a writer. It took me a really long time to say those words, to own those words. Evennow,… 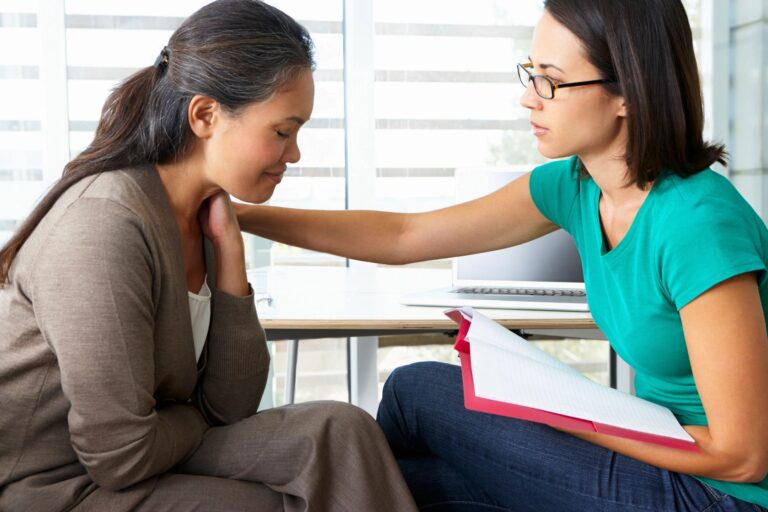 Okay, so we have accepted that it’s okay not to be okay…but how do we know when weare not okay?…